I don’t often recommend books I’ve read; but I have recently finished a very good one:  The Boys in the Boat by Daniel James Brown.  This is a book that almost anyone will enjoy reading – even bring a tear or two to your eyes – at least it did to mine – very inspirational.  It will make a great movie.

This is a book about the ‘boys’ who made up the University of Washington’s ‘eight – oar crew’ that won the 1936 Olympic Gold in rowing; held in Germany (Nazi Germany).

The ‘boat’ has eight rowers and a coxswain for a crew total of nine.  The book, researched in detail, delves into all their lives, but principally chronicles the life of Joe Rantz and his hardscrabble, early life – literally abandoned and orphaned at the age of fifteen.

The gold medal in the 1936 Olympic, 2000 meter race, was won by these American college boys, who found their ‘swing’ and pulled together a come-from-behind upset victory.  Germany’s hand-selected team finished third behind the Italian Team.

“On the balcony of Haus West, Hitler turned and strode back into the building, unspeaking.  Goebbels and Goring and the rest of the Nazi officials scurried in behind him.”

The ‘boys’ winning, record time was 6 minutes 26.4 seconds.  This record was an incredibly fast time for the period.

Incidentally, and it should not detract in any way from the 1936 victory (training regimens and equipment have greatly improved over the years); but Canada now holds the record at 5 minutes 19.35 seconds, set in 2012.

The FBI, The US Attorney’s Office / Kitzhaber - Hayes / Game On! 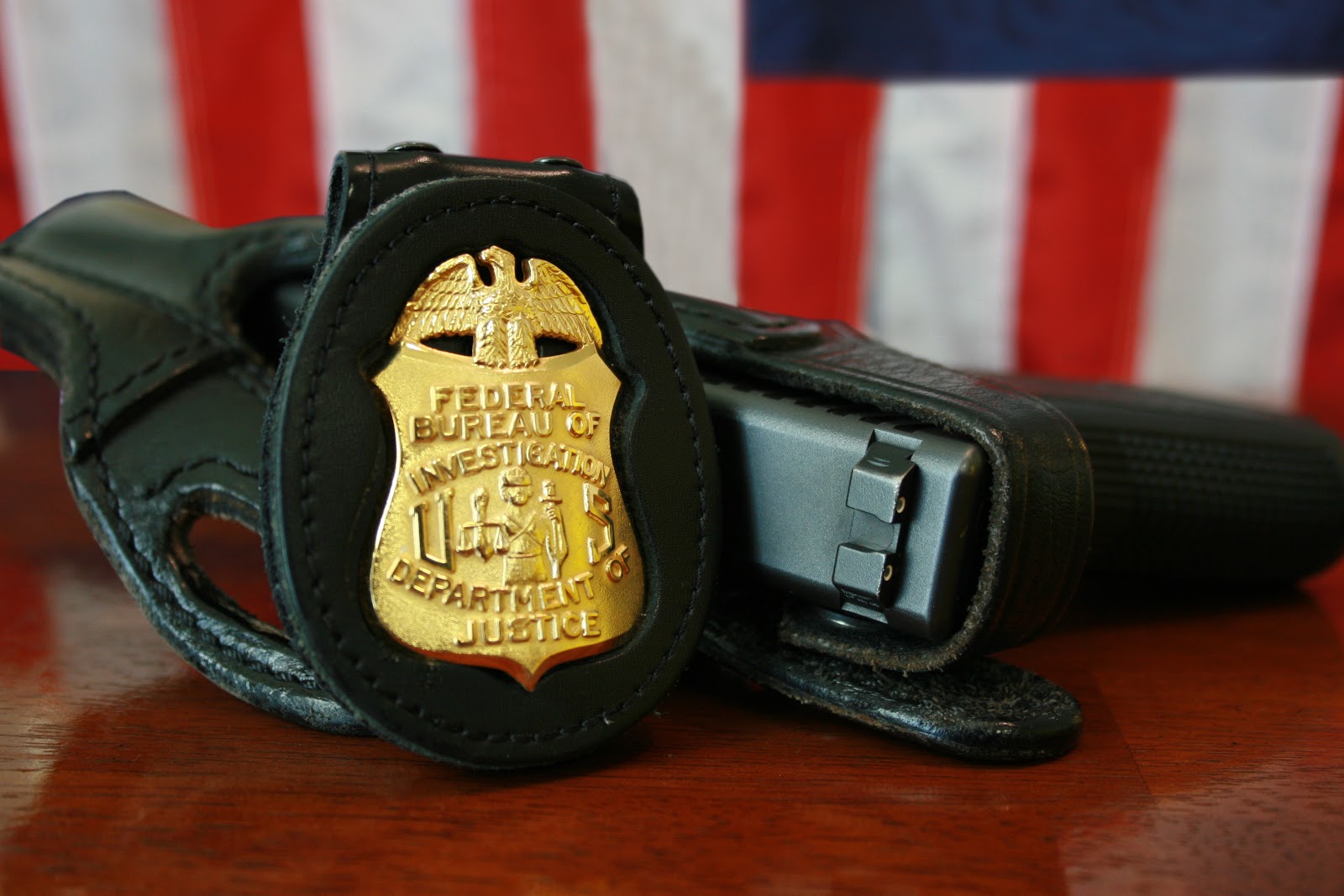 I hate to say I told you so; but I told you so.  Hours after Governor John Kitzhaber announced his resignation, the FBI and their local surrogate the US Attorney’s Office (Portland) jumped into the official fray.  They were not about to be left out of this one.

Oh, I know, some had reported earlier that ‘unofficial sources’ had indicated the FBI’s interest; and, I’m sure that an Agent was busily clipping newspaper articles.  However, the FBI would not confirm their interest.

But, game on now.  The FBI and the Justice Department want their place on the stage.  'Stand aside Ellen Rosenblum, we will take it from here.'

What's next?  What will take place is a protracted, very expensive legal battle; much of which (most, if not all) will be funded by the taxpayers.

This is how the game is played.

Oregon Governor John Kitzhaber Resigns in Disgrace / and Who is at Fault?

Well, Governor Kitzhaber has resigned.  He probably did the right thing; but it’s hard to feel good about it.  His life, his career in tatters, it’s like watching a train wreck – fascinating, but you just want to turn away.

I think most now speculate that Cylvia Hayes caused Kitzhaber’s downfall.  It would be pretty easy to blame her and her ‘seductive’ ways; but that just doesn’t seem likely – no, really, it doesn’t – at least not to me.  He’s not stupid.  He’s not unsophisticated.  He is not politically ignorant.  And, he is not sixteen.  Although, at times, one could wonder about the latter.

I think there was complicity on his part, probably more than we will ever know.  He buckled too easily, too quickly.  Yes, there are things he hopes we will never know.

What about Kitzhaber’s relationship with Cylvia?  Oh boy, talk about a train wreck.

Governor John Kitzhaber indicated he would resign on Tuesday; but changed his mind on Wednesday.  Pressure is increasing for him to get on with it and complete the former.  The public corruption matter is becoming more and more evident involving Kitzhaber and his girlfriend Cylvia Hayes, aka ‘The First Lady.’

But, moving on, do you know the answer to the following?

What is the Federal Bureau of Investigation’s current policy / directives concerning ‘Public Corruption?’  Well, here’s what they have to say about that.

“It’s our top priority among criminal investigations—and for good reason.
Public corruption poses a fundamental threat to our national security and way of life. It impacts everything from how well our borders are secured and our neighborhoods protected…to verdicts handed down in courts…to the quality of our roads, schools, and other government services. And it takes a significant toll on our pocketbooks, wasting billions in tax dollars every year.
The FBI is singularly situated to combat this corruption, with the skills and capabilities to run complex undercover operations and surveillance.”

So why haven’t we heard anything from the FBI regarding the Kitzhaber / Hayes imbroglio?

Here are my suggested answers to the above:

Governor John Kitzhaber and his girlfriend (Cylvia Hayes), aka ‘The First Lady,’ are making the news again.  I’m not going to run through the details.  If interested, I suggest people read Nick Budnick’s article in The Oregonian on 2/4/15.  And, or read David Sarasohn’s article, also in The Oregonian on 2/4/15.  I imagine one can find both online at OregonLive if you missed the newspaper.

Kitzhaber, Hayes, et al:  It sounds like double-dealing and cronyism of the worst kind – and dare I say possible criminality.  But don’t expect an official inquiry anytime soon.  Our Attorney General Ellen F. Rosenblum was appointed by Kitzhaber and is beholden to him for her current position.  And, as an aside, isn’t it interesting how she got her job?  Did her father pull some strings?

Well, what about the FBI?  Doesn’t appear to be anything happening there, as Gregory Bretzing (Special Agent in Charge – Portland) seems to be sitting on his hands waiting for the Oregonian to complete their investigation.

I got a kick out of the recent commentary by Steve Duin with The Oregonian.  He, too, pretty much laid-out Kitzhaber’s predicament.  However, at the end of his article, I had to disagree with his conclusion.  Mr. Duin opined that if the Governor had to choose between his job and ‘The First Lady,’ he (the Governor) would choose Cylvia.  Sounds romantic doesn’t it?  But, I doubt that’s how it would play.  I think that, if Kitzhaber resigns, Cylvia will move on to what she perceives to be greener pastures.

Once, I recall my grandfather commenting on a ‘good-looking’ woman who was appearing on television.  It surprised me.  I didn’t think that sort of thing ever crossed his mind.  My grandmother heard the comment.  She looked over at me and smiled.  I remember what she said.  “There’s no fool like an old fool.”